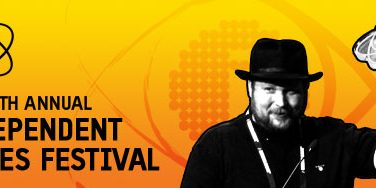 (For a list of Dutch entries in the IGF Main competition: scroll down)

When looking at the twitter stream on Monday, October 17, there was quite frantic chatter among indie game devs about a certain looming inevitability. The cause: The Independent Games Festival Main Competition 2012 had its entry deadline that day.

Today the IGF opened up the part of its website with all the entries with screenshots and in-depth information. A record amount of games were submitted: almost 570! And that’s great news for games in general.

To put it in the words of IGF Chairman Brandon Boyer: “”The diversity — and the plain overwhelming number — of entries in the festival this year is proof positive that we’re in the midst of a true renaissance in games history.”

When looking through the submitted games, I recognized many (European) devs and games that I’ve seen showcased in Europe at several festivals like Nordic Game Indie Night, Indie Games Arcade and of course INDIGO this year.

Our (Sjors and me) initial idea behind INDIGO was to give Dutch (indie) developers and students a means or platform where they could showcase their games to each other, and up the level of gamedevelopment in the Netherlands. I am now so proud and excited to see that we got about nineteen Dutch entries in the IGF Main competition!

As there is not a list (yet) of the entries sorted by country: I went about the IGF website and picked out all** the Dutch entries or games that I know some Dutchies have worked on. See the list below and check them out: 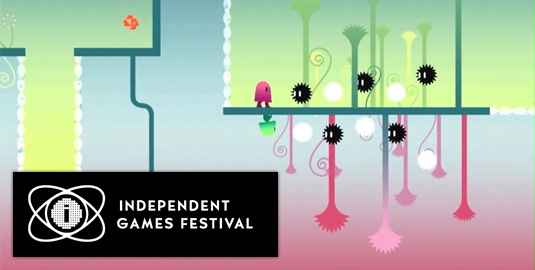 *Featured at INDIGO showcase
**If there are any errors or omissons in this list, I would love to know.
*** Updated, added four more game entries: Pink Planets, Omicron, Blink, Rogue Sky  (thanks Floor, Liselore, Sherida, Jakko)

Of course the Dutch have developed more games in the past year than the games submitted for this IGF. In November The Netherlands will have a game dev celebration with its own award show: The Dutch Game Awards organized by Dutch game dev mag Control Magazine together with Game in the City.

“The purpose of the Awards is to spotlight the achievements of the Dutch Game industry and to promote The Netherlands as a game development country to the world”.

And so it will.