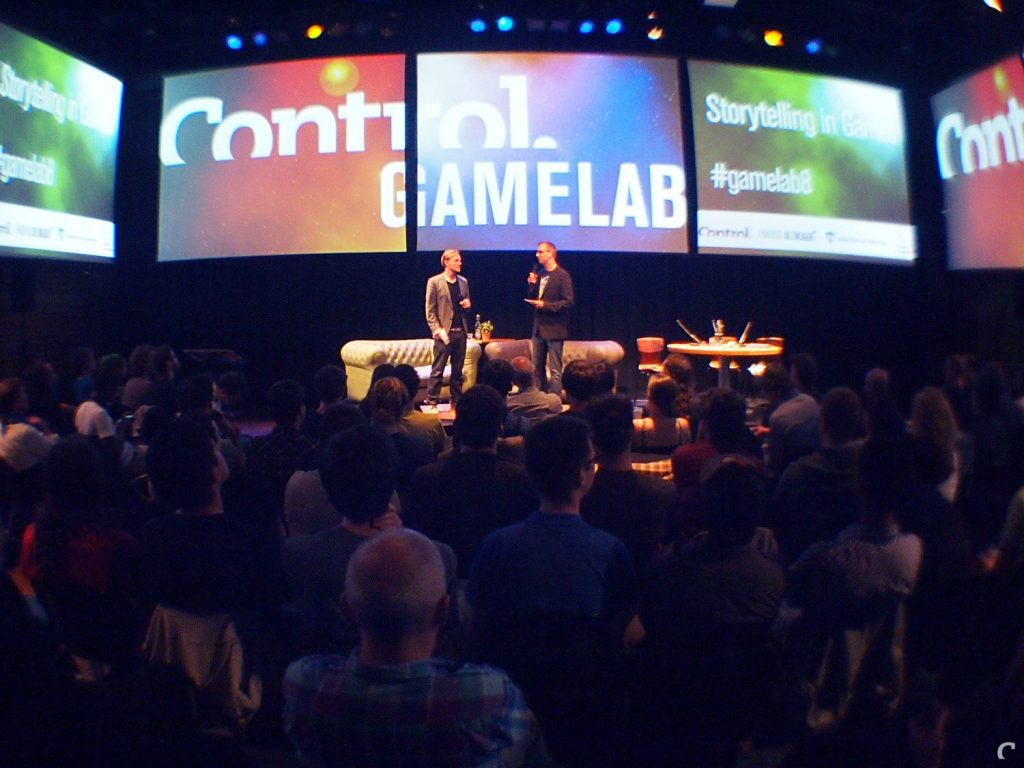 Interesting evening with different perspectives on storytelling in games.

Photos and videos of the evening by Control Magazine

Leading up to the event, Heleen Groenendijk wrote a post titled “Storytelling and Games – an impossible marriage?” (in Dutch).

Inspired by the evening and by a post on Gamasutra, Arjen de Jong decided to (finally) write that blogpost on ‘the interactive story misconception‘.

I shot a couple of vines during the first part of the evening. The second part I live- translated the Dutch talkshow for Chad Toprak, who is visiting the Netherlands from Australia.