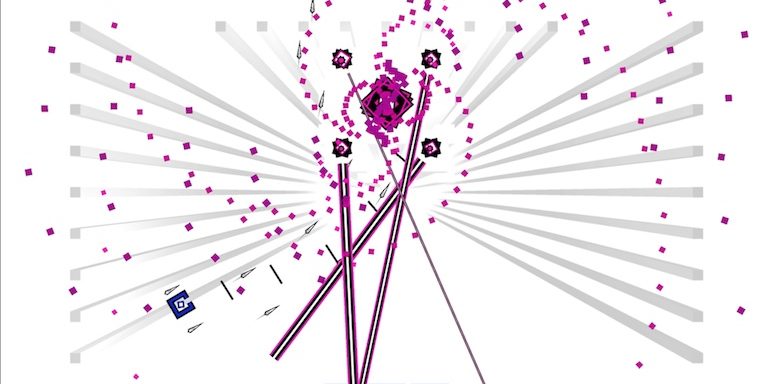 Every month Dutch Game Garden organizes a network lunch. People from the game industry and beyond meet, mingle and eat sandwiches.

I attended the May 8 lunch together with visting game designer from Melbourne, Australia: Chad Toprak.

Part of the lunch is a (casual) showcase of games or prototypes from Dutch game developers and students. Below some vines I made for a couple of the games that were shown during the lunch. (Note: Hover over the vine to turn on/off sound)