I was honored to be featured on Jana Reinhardt’s tumblr Videogame Ninjas – a blog that sheds light upon “Women in Games – the awesome but often hidden creators of video games.”

I first met Jana at a game jam called BIGJam in Berlin, organised by Robert Zetzsche. After we met she set up a Global Game Jam location in Leipzig and done a whole bunch of stuff since. Check out her company Rat King Entertainment, the german speaking indie community Indie Arena and now her women in games blog! 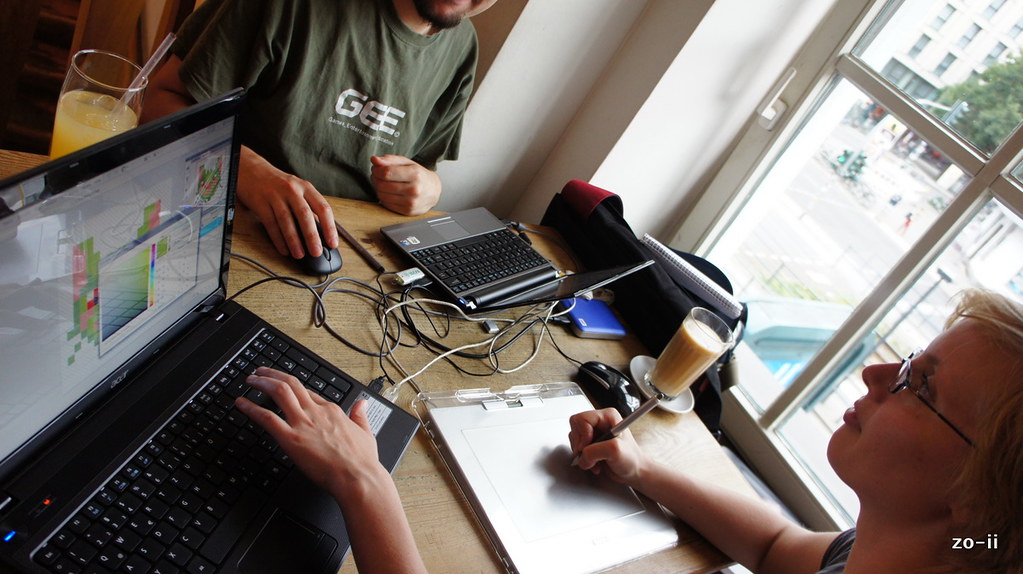 The Videogame Ninjas website is a wonderful resource of women in games, their stories, backgrounds and all the work they do, bringing the game industry to new heights. Thanks Jana for setting this up!